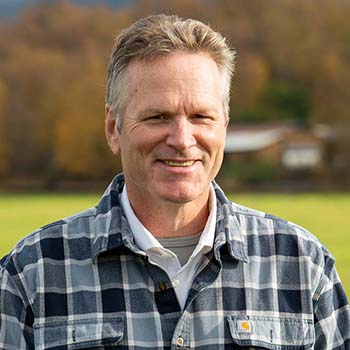 The Alaska Sustainable Energy Conference is a chance to join visionaries, researchers, policymakers, and investors from across the world as the energy transition unfolds and emerging technologies advance.

There is no better place to explore the future of energy than Alaska – a land filled with more sustainable energy potential than nearly any place on earth.

Alaska is home to established commercial scale wind, solar and hydro; it’s serving as a proving ground for tidal and micronuclear power; and the state is advancing an LNG project that will displace coal, reduce global emissions by at least 77 million tons, and has the potential to unlock blue and green hydrogen fuel.

With its challenging climate and hundreds of remote communities unconnected to traditional infrastructure, Alaska is a world leader in microgrid deployment where renewable energy sources are being integrated even north of the Arctic Circle. The state has the ability to capture and sequester gigatons of carbon and has nearly every one of the 50 critical minerals identified as key to the energy transition.

In short, Alaska has it all.

The 2023 conference is proudly sponsored by: